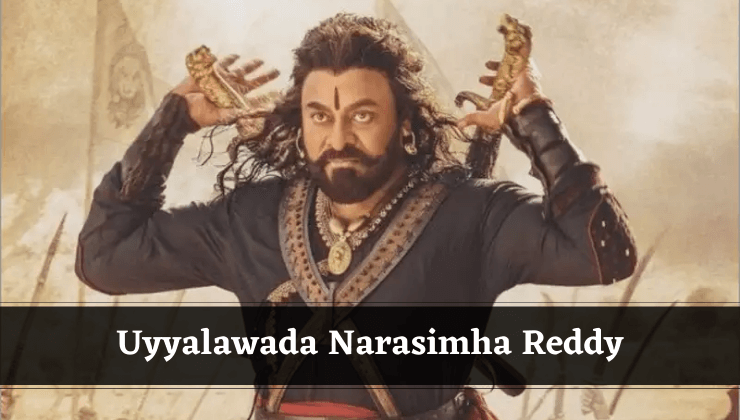 He was hanged to death publically by the British East India Company, and his body remained hanging for 30 years until 1877.

Reddy as a Freedom Fighter

He was an Indian freedom fighter. Narasimha Reddy, along with his Second in command, Vadde Obanna, was strictly against the stance of the British East India Company.

As Narasimha Reddy was one of the freedom fighters, he was also on the list of the people who were issued with warrants.

Some people got bail; some were released without any charge. But unfortunately, Narasimha Reddy has been sentenced to death.

Reddy also served as a Governor in the Military and commanded around 66 villages at a time.

During his tenure, the British East India company captured some of the areas which were under his control, So he simply refused the company to share the revenue generated by the captured areas.

To fight against the British, he planned and executed so many Proxy wars. Finally, on July 23, 1846, he attacked the British army and ran away.

In return and to arrest Reddy, The British Army captured and arrested his family in Kadapa. Finally, after 2.5 months, he got arrested by the Army in a forest.

After that, he was beaten very badly and was taken to the streets to show the public and give them a lesson, So that no one could attempt to raise a coup and do any rebellious actions ever against the British.

This was done so that Reddy could be captured and punished as soon as possible, as there was no sign of him, and he was not getting caught.

East India Company And Their Stance

The British East India Company came with the stance of Permanent settlement. They planned to change agrarian economics.

So they took all the land from the owners and were allotted the pensions in return.

This was the stance and agreement which Reddy refused, and this was the triggering point of Reddy against the British.

Film Based on Narasimha Reddy’s Life

In 2019, a Telugu film was released named “Sye Raa Narasimha Reddy”. This movie was based on Reddy’s life, and almost all important events from his life were mentioned in this film.

The film, although, was flopped. The reason behind this was that the release date of the film was changed and postponed multiple times, which made the fans lose their interest.

The trailers and promos could have made it easier for the film to be a hit, but unfortunately, this was not done as effectively.

All of its promos were released just a few days before the release. These were the few reasons for which RAA flopped.

Furthermore, he had 3 sons, among which Dora Subbaiah is known, and also one daughter. He also had 2 brothers.

He was the son of Uyyalawada Peddamalla, who was a Polygar. His father got married to two beautiful daughters of the Polygar of Nossam.

Some Facts About Narasimha Reddy

On his 170th death anniversary, which was on February 22, 2017, a special cover page in his remembrance was issued and released in Uyyalawada.

Narashima Reddy was a good horse rider. He loved to do things like horseback riding. In addition, fencing of swords and swimming were his hobbies.

Uyyalawada Narasimha Reddy was a great and Brave man indeed because it was not something possible without bravery and the guts to fight against the ruling power of that time, which was the British East India Company.

So Reddy died to honor dignity while protecting his homeland.

Yes, Narasimha Reddy is a real story of a freedom fighter who fought against the East India Company.

Q. How many wives did Narasimha Reddy have?

Q. Why is Sye RAA flopped?

The Sye RAA flopped because the film producers extended and postponed the release of the film multiple times, and the promotion of the film wasn’t done properly.

Q. How did Narasimha die?

Narasimha was hanged to death on the order of the East India Company.

Q. Who is the son of Syra Narasimha Reddy?

Narasimha Reddy had 3 sons, among which Dora Subbaiah is known only.

Q. Who is Narasimha’s wife?